August 1 with Jolene, Jun-Ai and Mason to England for a short holiday where we had registered for 3 shows.
From England, Claire, Paul and Lauren Huyton arrived together with Nahla (Mason’s sister) and Evie two days later to join us for a few days…Mason and Nahla reunited again! It was an emotional reunion for all of us, 6 months ago I brought Nahla to England after 15 weeks with love, day and night, taken care of and socialized together with Mason.

Jolene for the first time in the veteran class, a general for the World Dog Show in Amsterdam on August 11th.
2 shows where Claire, Paul and Lauren Nahla and Evie were also registered, my dogs were handled by Paul and Lauren so I had the opportunity to film them and take pictures, I thank them again for this. 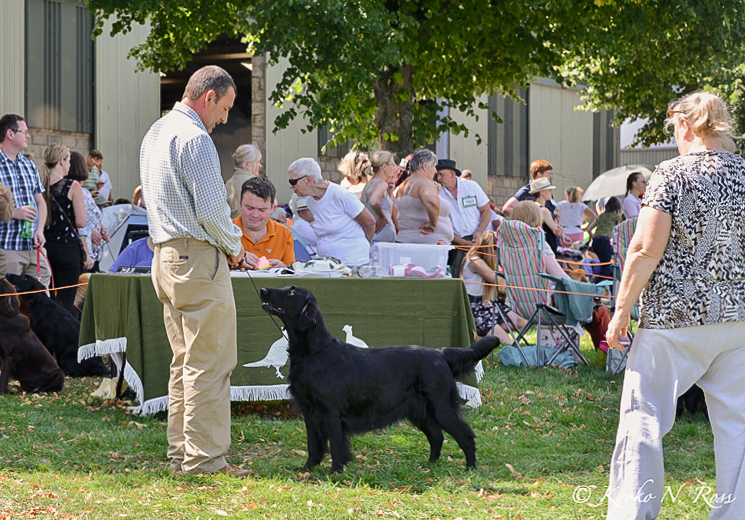 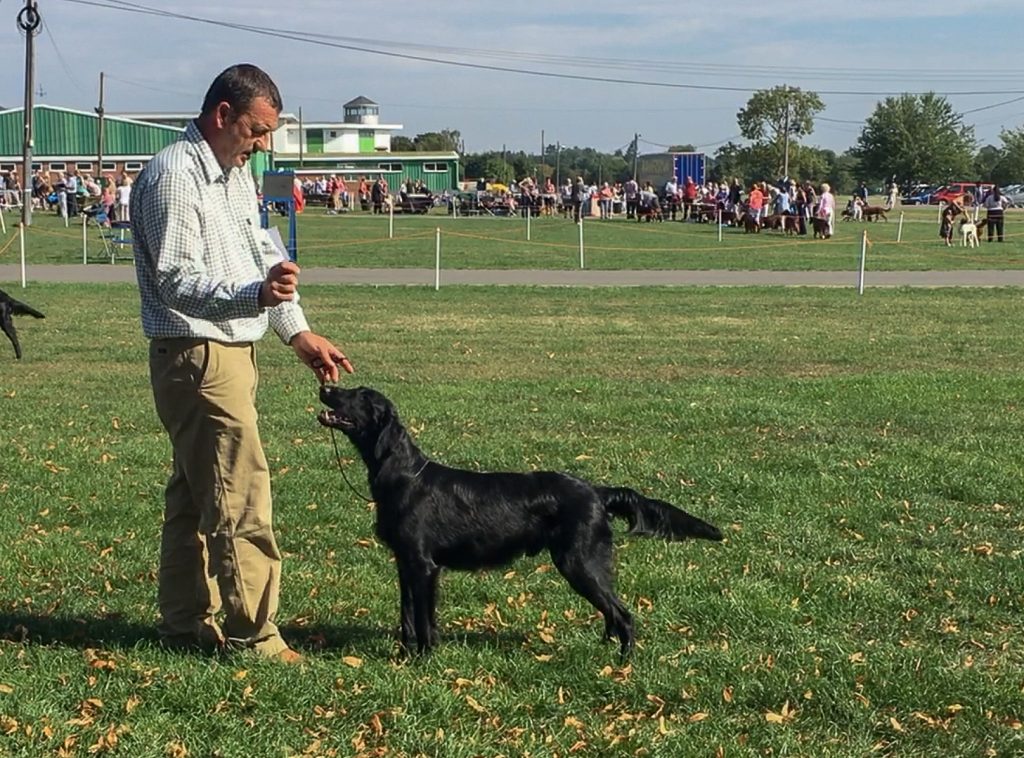 Unfortunately, Jun-Ai was not placed, the lady had throw of her “coat” two weeks before we left but she has the experience in her pocket!

It was a wonderful time at a lovely location where we enjoyed each other and the dogs.