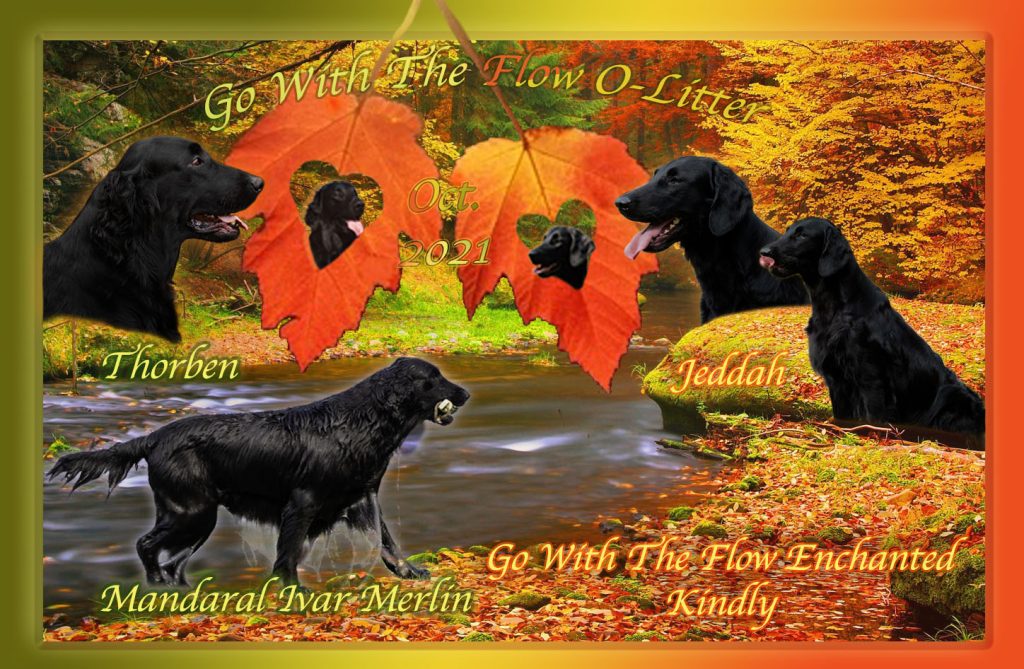 1st of September the ultrasound showed us Jeddah is pregnant.

We expect the puppies of Thorben and Jeddah in the second week of October. 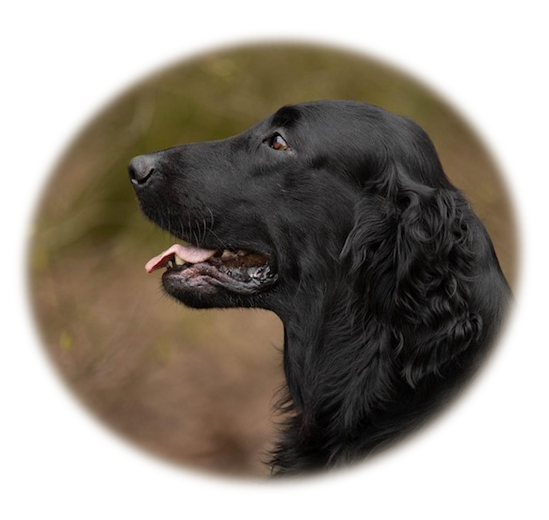 Go With The Flow Enchanted Kindly

Jeddah surprised us with an early heat at the end of July while I was busy with the Nosy litter at the time. Two litters close together is quite a challenge for me, but because the partner was already known we went for it anyway. Some tests were urgently scheduled, but luckily that was no problem at all and the results were fine to breed a litter with her.

Jeddah’s choice of her first lover came about by accident.

Thorben was born in France more than 8 years ago and then came to live with Marijke Wapenaar and Arie. Because he was asked for another female for the first time at the beginning of 2021, Marijke Wapenaar and daughter Leonie Schimmer wanted to be sure in advance whether his semen was okay to avoid disappointment afterwards, after all, he is already a veteran. At that moment they needed a lady in season, I wanted to help them and Jeddah was just in season. Before, during and after the collection I had a closer look at Thorben and I saw how well constructed he is, not too big in size and how nice he was to Jeddah when he was not really allowed to mate…he could only handle the smell but he was not allowed to touch 🙂 I immediately had a good feeling about him as a possible partner for Jeddah, exactly what I think I need for her. So at that point they had their first date without…the ‘act’!

Thorben’s first ‘marriage’ as a veteran turned out to be a success. When the puppies were 6 weeks old I went to see them to see if Thorben gave me what I was looking for for Jeddah. The lines of his first lover are known to me so I knew roughly what came from the mother and what Thorben might have passed on. They were not only good looking , but also the characters were very nice…the choice was made for me.

Marijke and Leonie gave the green light for the combination so nothing stood in our way, so in early August the actual date Thorben with Jeddah went perfectly, they were apparently really meant for each other and that gave us all a very good feeling.

Thorben is a male who likes to work and has sufficient passion but also has peace of mind in the field. Despite his age, he still enjoys training every week. He is in possession of various diplomas, including some C-certificates, has a sweet character, is pleasant in the male pack he lives in and he is certainly not averse to cuddling. Of course he is and remains a Flatcoat so can be a bit naughty from time to time. 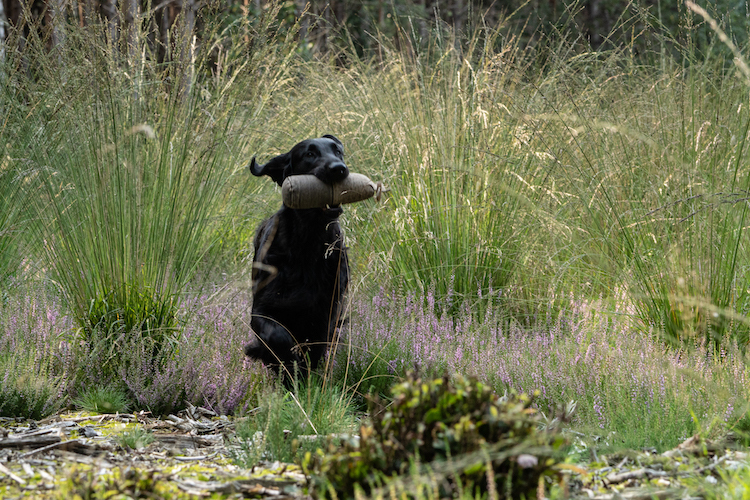 Jeddah is not a small lady but nevertheless has an elegant appearance. She has plenty of passion to work but because of the Covid had no opportunity to get a certificate and showing was unfortunately not there for the past 1,5 years. Although she is the youngest in the pack, she certainly does let anyone take the cheese of her bread, is very affectionate and prefers to be on my lap or at my feet in the evening. Unfortunately, others within the pack are usually ahead of her, but she is satisfied with that and waits her turn calmly. You can find more about Jeddah on her own page Jeddah

We expect offspring from this combination that will benefit our breed in all areas, nice but also beautiful Flatcoats who like to work and can certainly be naughty.

This combination, like all previous combinations, meets the requirements of the breeding regulations of the breed club NFRV (Dutch Flatcoated Retriever Association) of which I am of course a member!

If you are interested in a offspring of this combination, please send an email to. Go With The Flow with subject; request puppy O-Litter