Unreal… on Friday you ran together with Joplinn on the heath with Hermine van Erp and one day later you suddenly stopped being 💔.

With pain in our hearts, we suddenly had to say goodbye to Jessy yesterday 😭 Jessy turned 12 at the end of October.

Since Jessy was 3 years old, Hermine took over the care for Jessy from me because she wasn’t happy in the pack. Fortunately I saw Jessy regularly and she loved Hermine, this eased the pain of releasing a little 9 years ago.

Yesterday on the way to Anjo Otten and Wim I received a phone call from Hermine, Jessy was really unwell, she no longer ate and I asked what her mucous membranes looked like…white! Hermine sent directly to the vet where she got a “slap in the face” from the vet, very bad news. Together we had to make the choice to let Jessy go to the eternal hunting grounds. Jessy was born in my hands, the more it hurts that I was not there to give Jessy a last hug and support Hermine 😢

Together with Joplinn, Jessy has had 9 wonderful years at Hermine, she will be greatly missed by both of us. 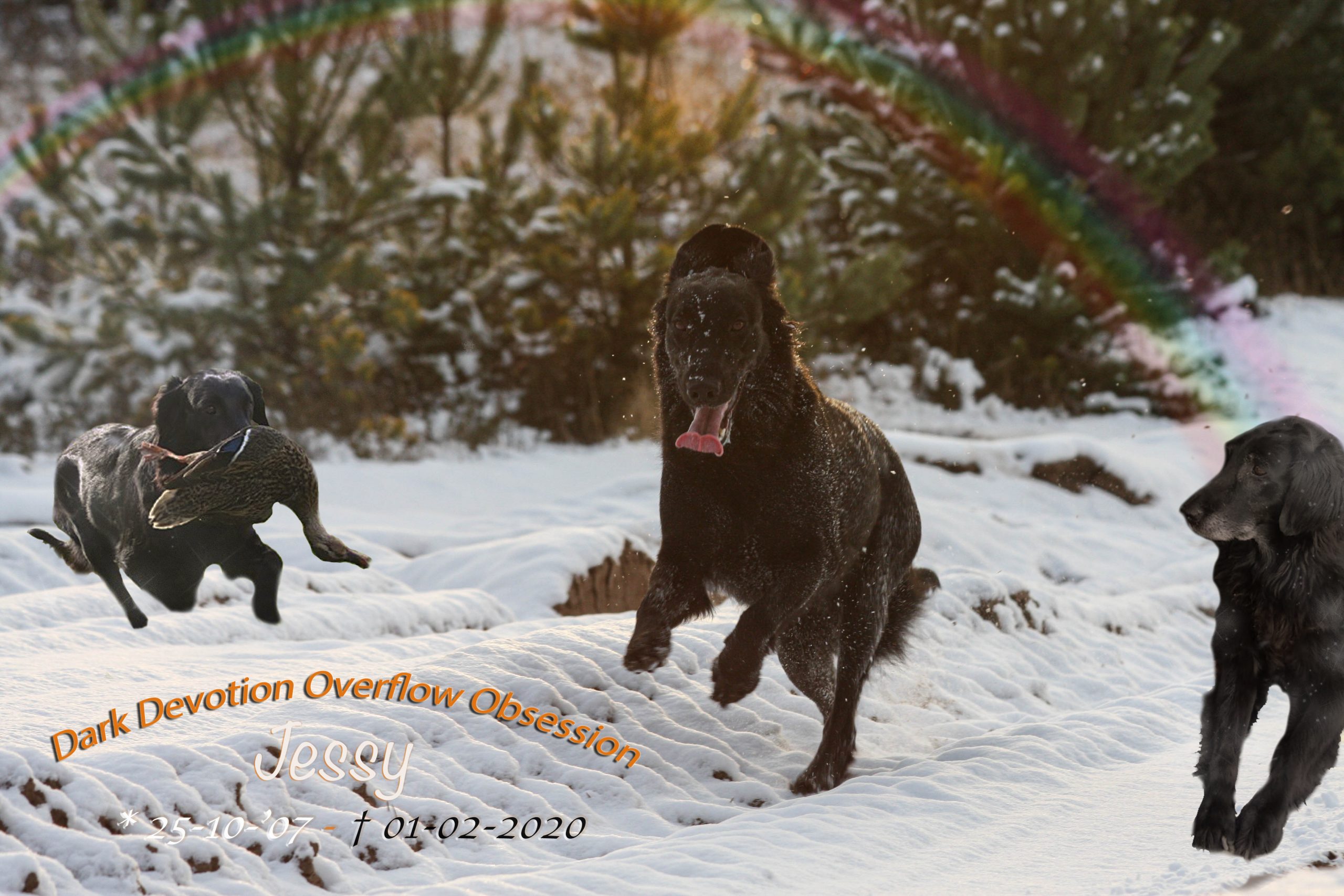 Hermine, thank you so much for taking care of Jessy despite of her shortcomings, wish you again lot of strength to overcome this sudden loss.